Work of the People is the brainchild of filmmaker and visual liturgist Travis Reed (whose own faith story should probably be a movie of its own). An “ecumenical platform that produces and publishes multimedia to stir imagination, spark discussion, and move people toward discovery and transformation,” Reed manages to bring cultural luminaries like Brene Brown, Nadia Bolz-Weber, Jean Vanier, Walter Brueggeman, Peter Block, and countless others together on one platform to speak of faith. This site is a wonder to behold, and fodder for everything from sermons to adult ed (and perhaps understandably, requires a subscription to take full advantage of it). Need some help thinking through and figuring out Plan B? A Hatch-a-thon could be just what you need. Find out whether a Hatch-a-thon is right for you or sign up for one at the links below!

Check out Seth Godin’s post, “Getting ahead vs. doing good” on his blog. It makes us wonder whether business gurus like Seth know that there is a parable about this very concept.

For those of you following the blog, we mentioned Seth Godin as one of the “people who inspire us” a couple weeks ago. Now you see why. Also, check out that company in Seattle he mentions, whose young (Christian) CEO made the call on salaries here. Anglican priest and longtime member of Christian Surfers UK, Volland serves as the director of context-based training at Ridley Hall, Cambridge University. His most recent book is The Minister as an Entrepreneur (SPCK, 2015).

Here is where you can connect with Michael: 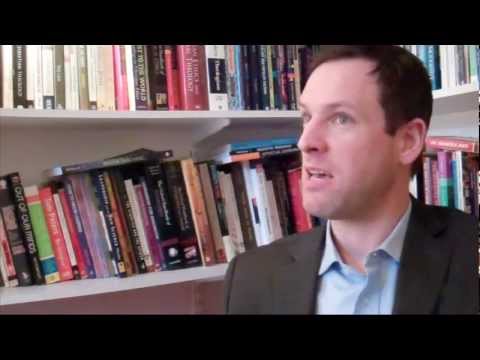 Michael Volland on being a missional entrepreneur

Whenever we tell people we are doing another Hatchathon, we get the fun of seeing the same confused expression again!

In this video, Kenda and I sat down to give a very quick explanation of exactly what happens at a Ministry Incubators’ Hatchathon and why you might either want to experience one for yourself or send it to a friend with hair-brained ministry dreams.

You can register here for the 2017 Hatchathon happening March 29-31 at Princeton Theological seminary!