People Who Inspire Us #2

To help inspire you, we are posting a list of a few of the people who inspire us. This is where we really need a massive Google doc, because you have your go-to “creativity maximizers” too. Feel free to shoot us an email or leave a comment with the people and sites that get your creative juices flowing, so we can check them out. Stay tuned for more creative and inspiring people and places! 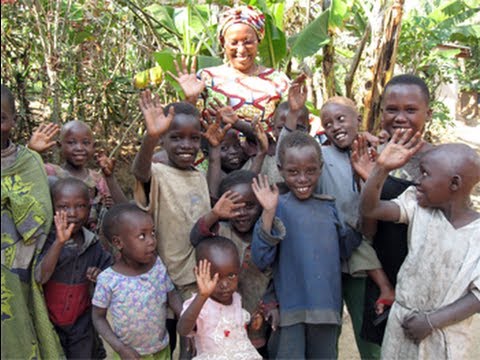